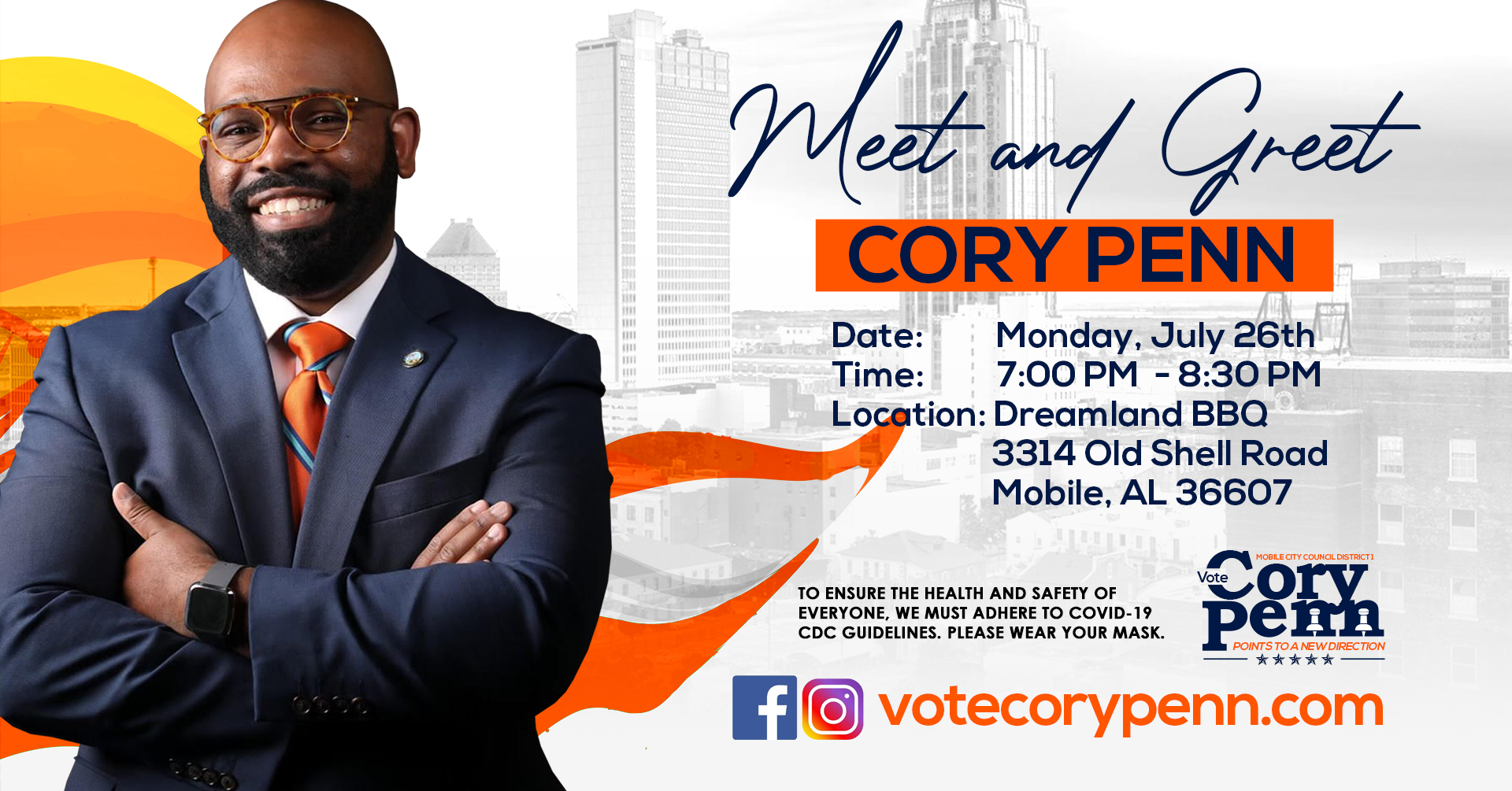 Meet us at Cathedral Square Park.

Juneteenth (a portmanteau of June and nineteenth) – also known as Freedom Day, Jubilee Day, Liberation Day, and Emancipation Day – is a holiday celebrating the emancipation of those who had been enslaved in the United States. Originating in Galveston, Texas, it is now celebrated annually on June 19 throughout the United States, with increasing official recognition. It is commemorated on the anniversary date of the June 19, 1865, announcement of General […]